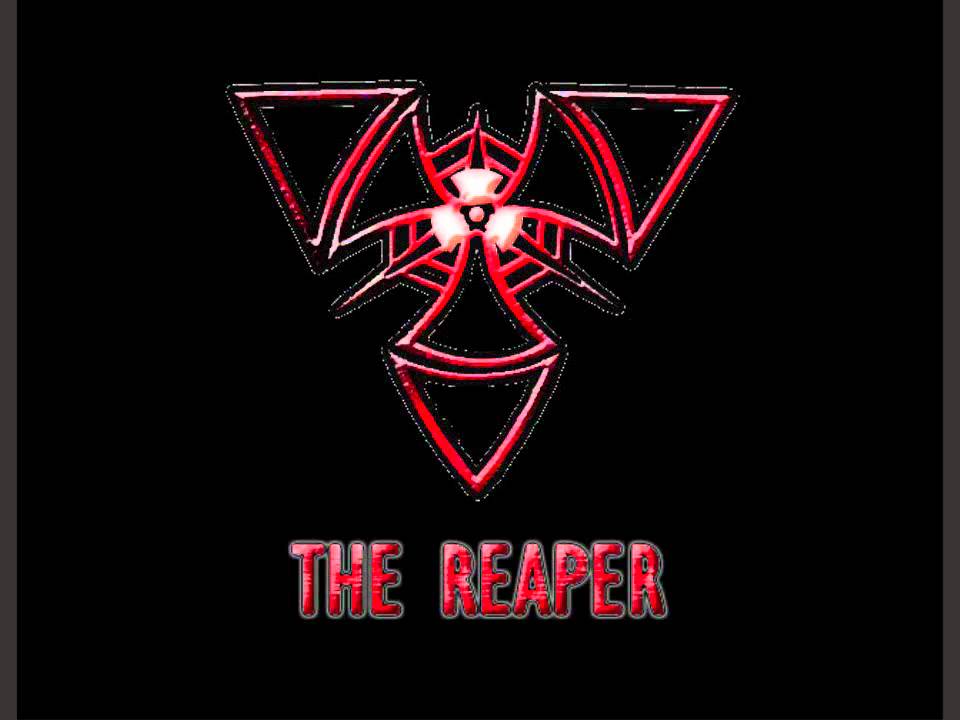 I’ve created a little melody, and I also made a kick yesterday, i followed YHimself’s Tutorial on kick making on Youtube.
Here is the video if you are too lazy to click the link:

I guess I should explain what Hardstyle is, at is it is not a “mainstream” music genre, and most of the fans of hardstyle might like to keep it that way… or so I get the impression of anyways.

Hardstyle is an electronic dance genre mixing influences from hardtechno, hard house, hard trance, and hardcore. Hardstyle typically consists of a deep, hard-sounding kick drum, intense faded or reversed basslines accompanying the beat, a synth playing a melody, and detuned and distorted sounds. It bears some similarities to hard trance. Many hardcore artists produce hardstyle tracks as well, and many newer Hardstyle tracks are written in compound time.

His technique was to use the Hydra VST from Synapse and create Thumping Pong like sound, which to me resembles the general sound that a bassdrum kick would sound like if you were to make it in a single “tone”, he used the G note(G3 on the Piano Roll in Fruity Loops), and created 4x – 1 bar notes in a measure(Confused yet?), then link channel to a track in the Mixer and name it “INPUT”.

Then route that track to 3 other tracks in the mixer which would become the “distortion channels” for the Low, Mid and High parts respectively of the Hardstyle Kick, and routing those to 1 single Output channel, and sending that channel to the mixer Master Channel, Make a long note of the kick and record it with Edison while you decrease the volume of the Kick note.

I used an automation clip to do this, but Yhimself did it manually in the video, but when I tried to do that I got a clipping noise and crackling in the background, which was probably due to FL bugging out with trying to process my actions in Real Time, so I suppose when you do it with an automation clip it “precomputes” itself or something….

But before you do that you have to distort each part of the kick with CamelPhat, a distortion plugin, I don’t’ remember the exact values I entered(You can check it in the video), but you have to turn off the LFO’s, Magic EQ and the Compressor.

You also want to EQ the different parts of the kick, I use Fruity Parametric EQ 2, you obviously want to EQ the Low end different from the High end in the kick, but you have to experiment with that to see what you like.
The High-End of the kick was also further distorted with a VST called Ohmicide.

To create a TOK(Punch part in the first ms of a kick) You can use “Classic Compressor” from Kjærhus, and adjust the Envelope Attack to make the TOK.

There was also some “loudness maximizing” done with iZotope Ozone 5(Yhimself used 4), I had to fiddle a little bit with that since I’ve never used that VST before, and have really no clue what im doing when it comes to mastering or sound design.

After that you have export the saved Wav file with Edison, load it into a sampler, Pick a nice punch drum sample(Find one in the Vengeance Essential Clubsounds pack or something), and put that on the first part of the kick and mess around with the envelopes to match it with the kick, then import the SKALA(Scale in Norwegian) Score file that YHimself supplied, this will take the kick and slide it to notes within 2 Octaves, so that the Punch is on the same note.

Then you export the whole file as a .Wav file(Because it is lossless), and Import it in the Fruity Slicer in the project you want to use the kick in, then make the Fruity Slicer use “Dull Slicing” as the Slicing mode.
And there you’ve got the basics of a hardstyle kick..

Here is the “finished” kick, I’ve put it in a track I’m working on, Not done yet, Just a nice way to see how it would sound like in an actual track.

Update 11.10.2013
Here are some other melodies I’ve made that uses this kick, Also Follow me on SoundCloud.

Do you need a Midi Keyboard that works well with FL Studio?

I purchased the MicroKey 37 Midi Keyboard awhile ago now, and I’m pretty happy with it, and it was very easy to setup as well.

It has a Pitch Bend and modulation wheel, which I use to manipulate the Cutoff filter, it’s pretty cool to play with, great for chords as well ^_^

Here is me giving a quick overview on it:
[youtube http://www.youtube.com/watch?v=EbDAVUbzhh0]
You can buy it from amazon here.
Its pretty cheap compared to other midi keyboards.